Designed according to People

Cosmetics made of natural substances, with healing properties and good compatibility - Rudolf Hauschka's desire for such a skin care should finally be fulfilled with the help of cosmetologist Elisabeth Sigmund. 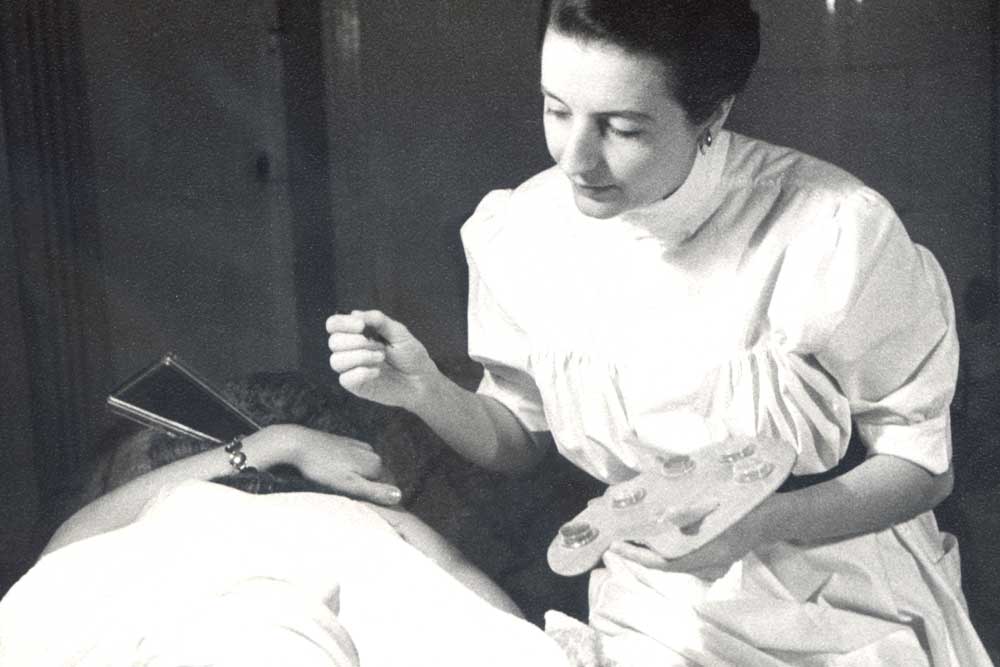 Elisabeth Sigmund in her beauty salon in the 1950th in Stockholm.

“Mr Kossmann … wrote to me and asked if I had any ideas for skin care that were in line with WALA’s principles. As a warning, he added … that these needed to be very special ‘ideas’.” Elisabeth Sigmund (1914 – 2013) told this story many years after she developed Dr. Hauschka Skin Care in cooperation with WALA. Yes, she certainly had some very special ideas! And these fitted in so well with the WALA principles that the she was included in the WALA development team in 1962 without any discussion.

At the time, WALA solely produced WALA medicines, which use aqueously extracted, rhythmicised medicinal plant extracts to activate the body’s self-healing abilities. To make this possible, Dr. Rudolf Hauschka (1891 – 1969) developed a unique procedure of alcohol-free plant extraction. A native of Vienna, WALA’s founder also long considered the idea of special cosmetics that would fit with his entrepreneurial ideas. These were to complement the WALA Medicines range that had existed since 1935 by providing skin care products with health benefits. The researcher, developer, Red Cross sister and esthetician Elisabeth Sigmund, who had studied several semesters of medicine, approached him at just the right time.

Ever since her childhood, Elisabeth Sigmund had shown great interest in the theatre and aesthetics and researched medicinal plants with benefits for the skin. Her interests formed the basis for her holistic skin care concept, which she developed in Sweden in the 1950s. She also developed a holistic skin care treatment with brush lymphatic stimulation and advice on lifestyle and self-care. After all, she knew that people need not just outer but also inner beauty. Elisabeth Sigmund brought formulations and her skin care treatment to WALA. She furthermore offered a skin care concept of oil-free night care and the recognition that people’s skin condition is changeable – with the right, supportive skin care. “SKIN CARE means body care and facial care; it means looking after one of our most important organs: our physical body’s protective jacket”, she wrote. Elisabeth Sigmund’s ideas were truly the perfect match for WALA, which wanted to keep people healthy with its cosmetics line. It is with good reason that the brand was initially known as ‘Dr. Hauschka Heilende Kosmetik nach Elisabeth Sigmund’ (‘Dr. Hauschka Healing Skin Care by Elisabeth Sigmund’) when the products were first launched in 1967. Since 1978, it has simply been known as Dr. Hauschka Skin Care.

Mr Öxler, WALA was founded in 1935 to produce WALA medicines. What incited the founder Dr. Rudolf Hauschka to develop a range of natural cosmetics?

First and foremost, he was focussed on health care. Even in the 1950s, WALA decided to develop a range of skin care to support its medicines.

Skin care for the purpose of health care? What exactly does that mean?

The skin care products had to meet exacting demands. They had to follow the same principles as WALA medicines, which activate the body’s self-healing abilities by harmonising the body’s functions and strengthening the immune system. The new ‘WALA’ skin care was meant to stimulate the natural activities of the skin, man’s largest organ, thereby positively affecting people’s overall health.

Was it regarded as unusual to bring out a range of natural cosmetics in 1967?

That’s a question that is impossible to answer. There simply wasn’t any consumer awareness of this topic at the time. No-one used the term natural cosmetics; it simply didn’t exist. Accordingly, there were no natural cosmetics labels in 1967. WALA’s primary objective was to develop skin care products that support the skin in its natural activities. These were based on natural substances, which were altered as little as possible. The aim was to create well-tolerated, healing skin care. This inevitably led to the creation of natural cosmetics. You could say ‘it happened to be’

Would you say that Dr. Hauschka was ahead of its time when it developed the skin care line and created natural cosmetics?

Yes, if you look at the skin care of the time, we were pioneers in this area. Natural cosmetics only developed much later, so we were lucky in that respect as market requirements could have developed very differently. Even back then though, our development activities focussed on people, not markets. We’ve always offered natural cosmetics even if our products haven’t always been thought of as such. They were developed for people and wanted to make use of the healing powers of nature for skin care.

Why did Dr. Hauschka find it so important to focus on the healing powers of nature? Skin care products of the time often contained synthetic substances. You could have just followed suit.

This was something Rudolf Hauschka believed in even when first developing his WALA medicines in the 1930s. They are also made of natural substances such as medicinal plants and minerals. It’s without a doubt that his ideas went hand in hand with the social changes at the time: increasing industrialisation and urbanisation, the early days of mass production and chemical fertilisers in the agricultural sector resulted in the formation of many life reform movements. These promoted nature, fresh air, physical exercise, a healthy diet and natural medicine. Vegetarianism, allotments, Demeter farming and ‘Wandervögel’ hiking groups were all movements of that era. Sebastian Kneipp and Rudolf Steiner were among the life reformers. Rudolf Hauschka could therefore be said to have been a child of his time. 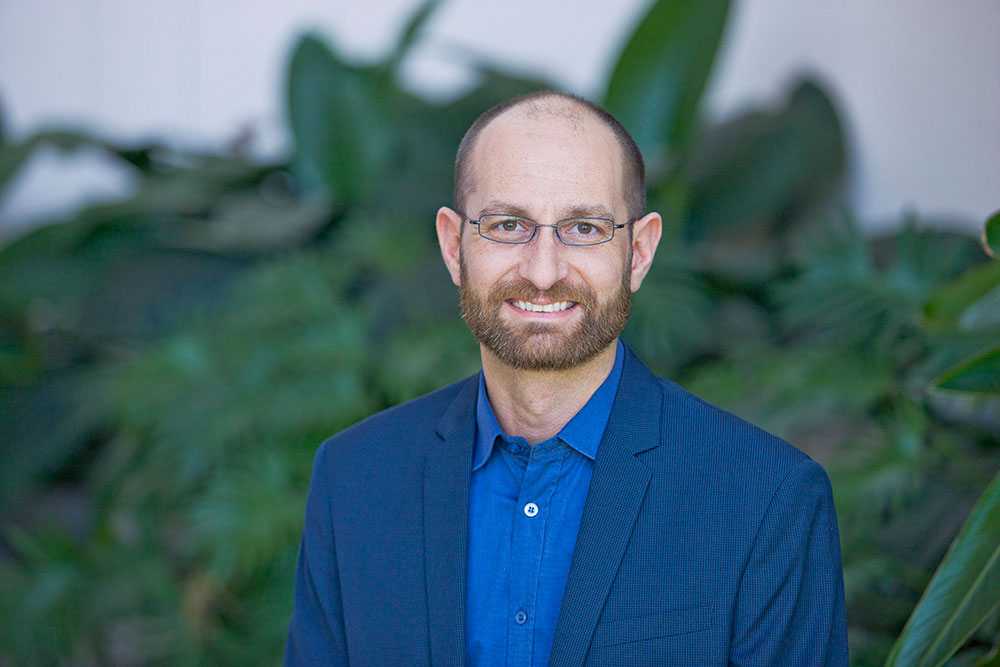 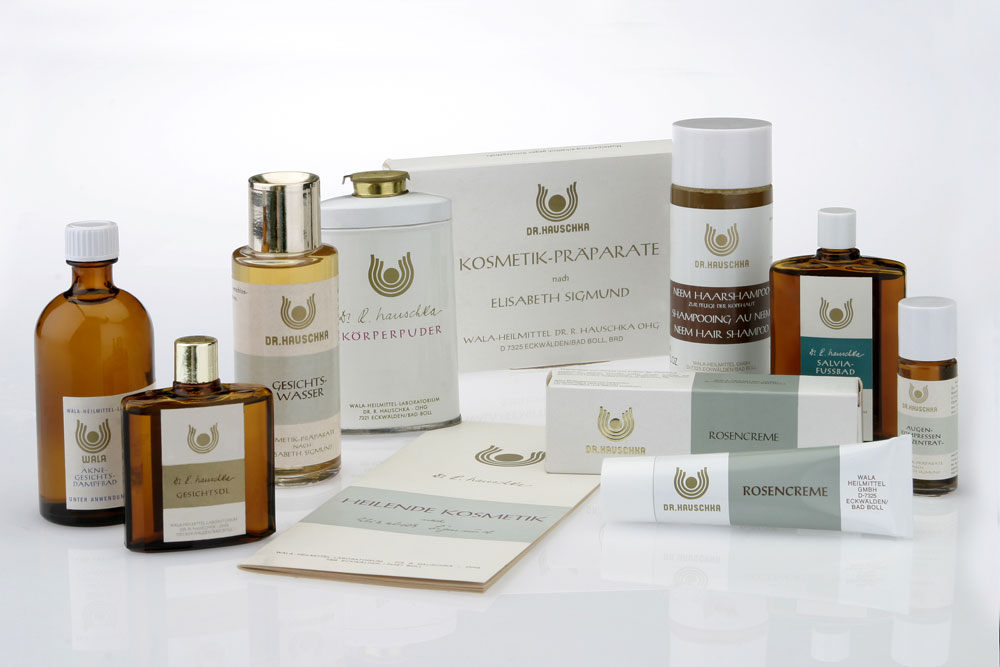 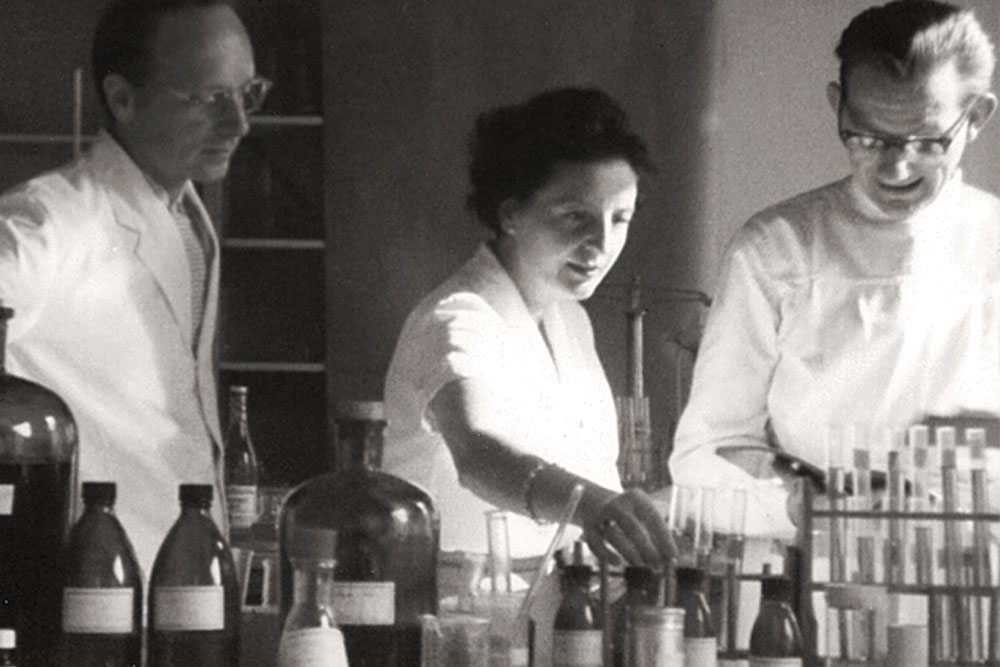 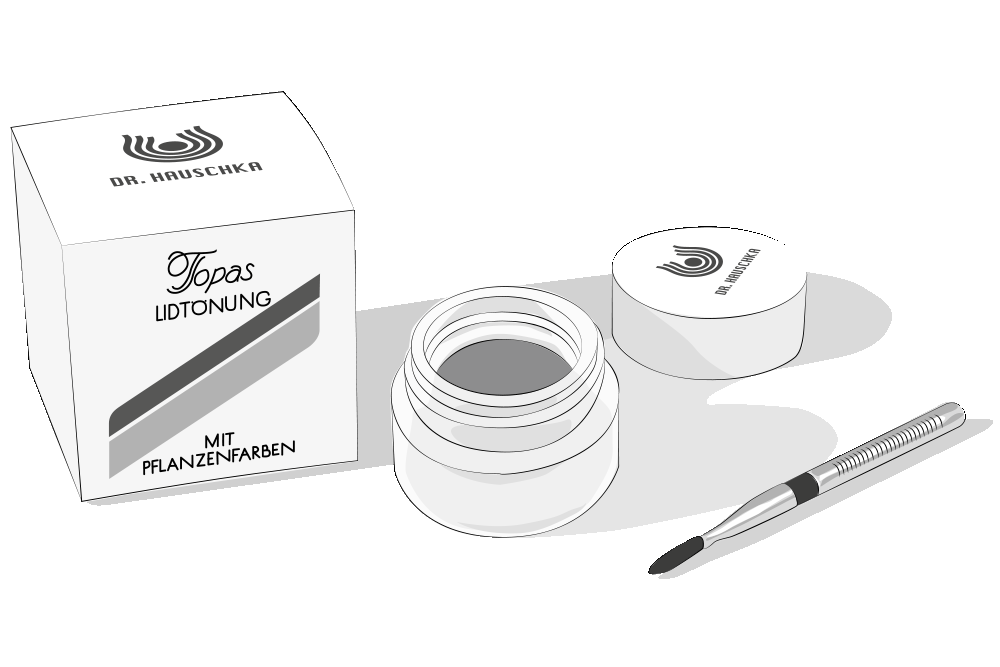 The first Dr. Hauschka skin care cream was actually developed in the 1930s. What do you know about it?

At the time, Rudolf Hauschka worked as a developer and researcher at the Klinisch-Therapeutischen Institut (Institute of Clinical Medicine) in Arlesheim, Switzerland. There, he developed a simple skin cream; a kind of base cream formulated with silica gel, beeswax and apricot kernel oil, presumably for the use in the hospital. This means that Rudolf Hauschka actually already had the idea of providing holistic health care and therefore suitable skin care back in 1935, the year in which WALA was founded. As a chemist, when he wanted to start creating a whole range of products in the 1960s, he didn‘t have the necessary skin care expertise and experience. His creams, such as a kind of rose cream that he developed, felt medicinal rather than cosmetic. He therefore decided to obtain the necessary expertise from outside the company.

From the Viennese researcher, developer and esthetician Elisabeth Sigmund. Could you call her the co-founder of Dr. Hauschka Skin Care?

Most definitely. For example, we have her to thanks for the cosmetic version of the rose cream, but far more as well. In the 1950s, Elisabeth Sigmund developed a holistic skin care treatment and holistic skin care products based on medicinal plants, which would today be classed as natural cosmetics, in her own cosmetics institution in Stockholm. She incorporated the concept of oil-free night care and the assessment of the skin on the basis of changing skin conditions into her cooperation with WALA, which began in 1962.

Yes, that’s right. Although this name was only given to the facial care products and what is today known as Silk Body Powder. Several other products for general body and foot care had also existed since 1964. In 1973, the term ‘healing’ had to be dropped for legal reasons as the law stipulates that only medicines are allowed to heal. A shame as ‘healing cosmetics’ so aptly described the original idea of supporting the medicines with products that foster good health.

Today, Dr. Hauschka offers a very professional range of make-up products. The initial impetus to develop decorative cosmetics came from Elisabeth Sigmund. Why was that?

Ever since her childhood, Elisabeth Sigmund loved the theatre and temporarily worked in production in both Jena and Stockholm. Her circle of friends included many actors and dancers. Incidentally, it was the latter for whose tired feet she developed what is today known as Sage Purifying Bath Essence. As an esthetician, she recognised how stressed the actors’ skin was as their stage make-up wasn’t applied using particularly well-tolerated products. She therefore proposed the idea of make-up with a difference to WALA. For her, creating make-up that wasn’t beneficial for the skin was simply inconceivable.

So you’re saying that the make-up devised by Elisabeth Sigmund was actually a skin care range?

To a certain extent, yes. The first make-up products to be launched on the market in 1981 were eyeshadows and lipsticks. Just like the facial care products, these were made from formulations that contained the medicinal plants needed to care for the skin. In some ways, the make-up products were the result of Elisabeth Sigmund’s interests and visions. They combine the beautiful and decorative with the supportive and caring properties of nature.

Thank you for speaking to us.

This article was first published at the Website of Dr. Hauschka 2017.