Musings of an oat plant

I am a piece of your cultural heritage. Are you surprised? You prefer to think of me as food? Well, I am both. And I have curative properties, too. But let’s take one thing at a time. 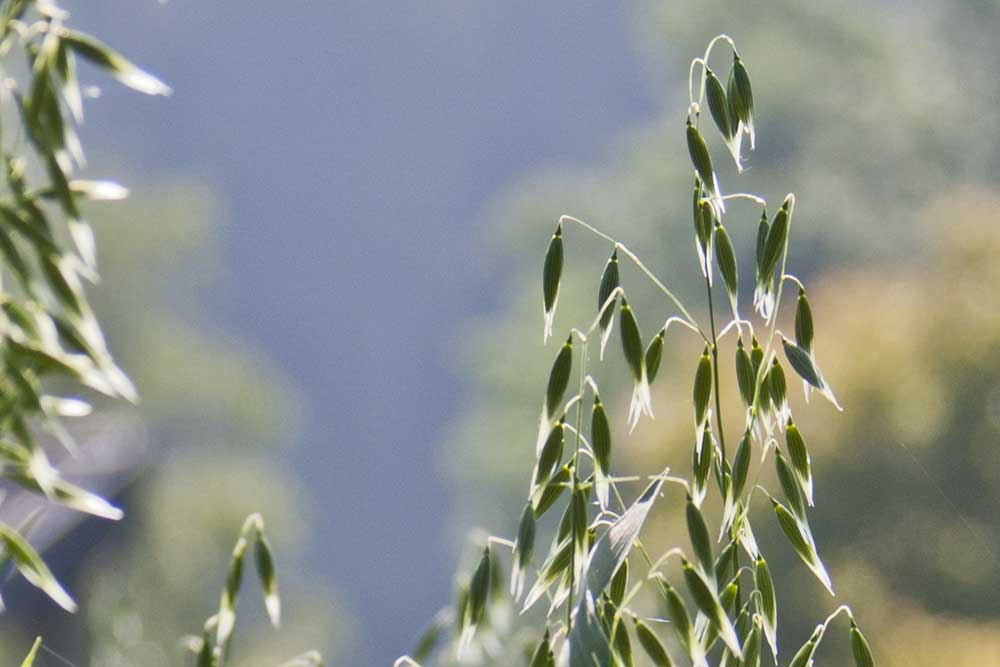 Allow me to introduce myself. My full name is Avena sativa. But you probably know me by my common names: the oat plant or oatmeal. My Latin title stems not from the fact that I satisfy hunger, but because I am a crop: “sativa” means “cultivated”. The word “avena”, which probably comes from Sanskrit, translates as “foodstuff”. So, consequently, I am a cultivated foodstuff. Over one thousand years ago, my ancestors grew wild in a mythical sounding region called the Fertile Crescent, which stretched from Israel to the Persian Gulf, across Syria and Iraq. They were also at home in southern Spain, northern Africa and the Canary Islands. Many grasses thrived in the meadows of these dry regions. Among them were the ancestors of wheat and barley, too. When humans settled on this land for the first time, they quickly recognised how the native grains made up the basis of their diet. They began to cultivate us in our original form – but this did not mean they were able to fence us in. Now and then, the seeds of my ancestors would fly out further north into cooler regions. They had an ability that wheat and barley did not possess: they could survive in more humid soils. While this was not necessary in their native homeland, it became an advantage in the cooler north. The people there soon took my ancestors into their care. They recognised our high nutritional value. No other grain is so rich in protein and fat. We were further cultivated – eventually into the oats you find in your morning muesli: Avena sativa. I therefore represent an important piece of cultural heritage. Without humans, I would not exist in the form that I do today.1

As I already mentioned, I am extraordinarily nutritious.

I also contain a lot of trace minerals. For example, I provide almost as much iron as meat, a lot of silicic acid, phosphorus and fibre (especially beta-glucans), plus plenty of vitamins B1 and B6. This cocktail of beneficial ingredients can have positive, curative effects if you have skin problems or suffer from diabetes or exhaustion. In recognition of my powers, I was officially named “Medicinal plant of the year” in 2017.2 In 2011, The European Food Safety Authority (EFSA) confirmed that my beta-glucan content has the potential to lower cholesterol levels in the blood.3 Beta-glucans are complex sugars known as polysaccharides. Because of their nicely slimy consistency, they help calm your stomach and protect your intestinal wall. 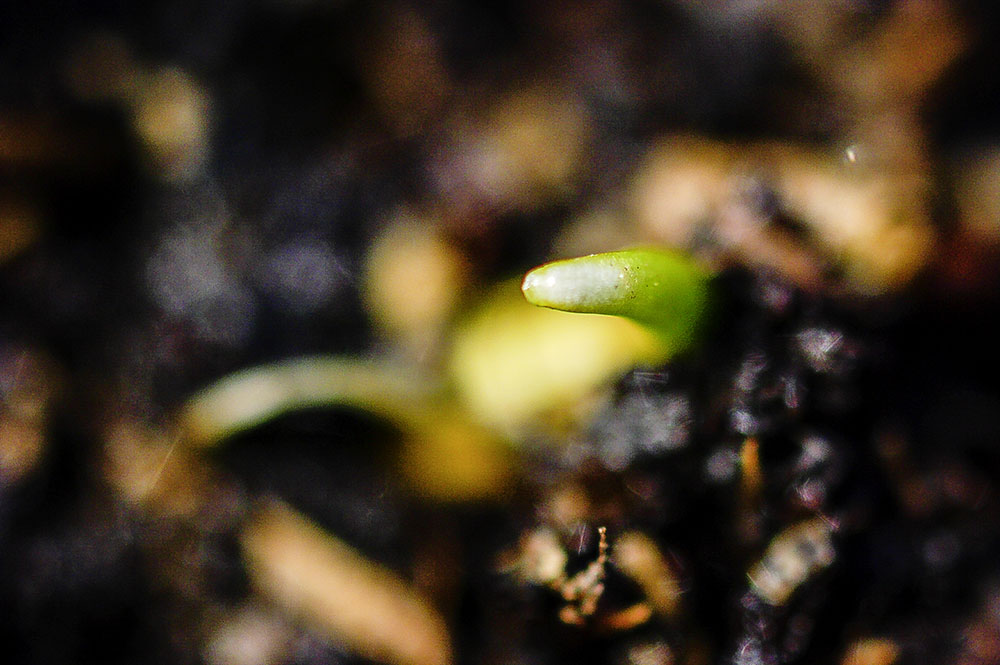 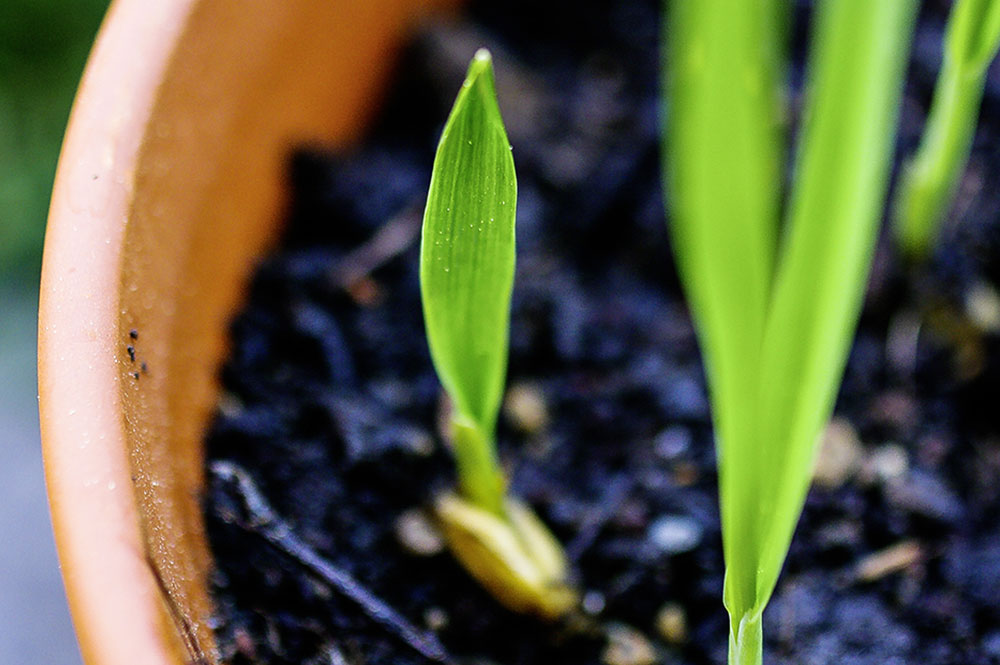 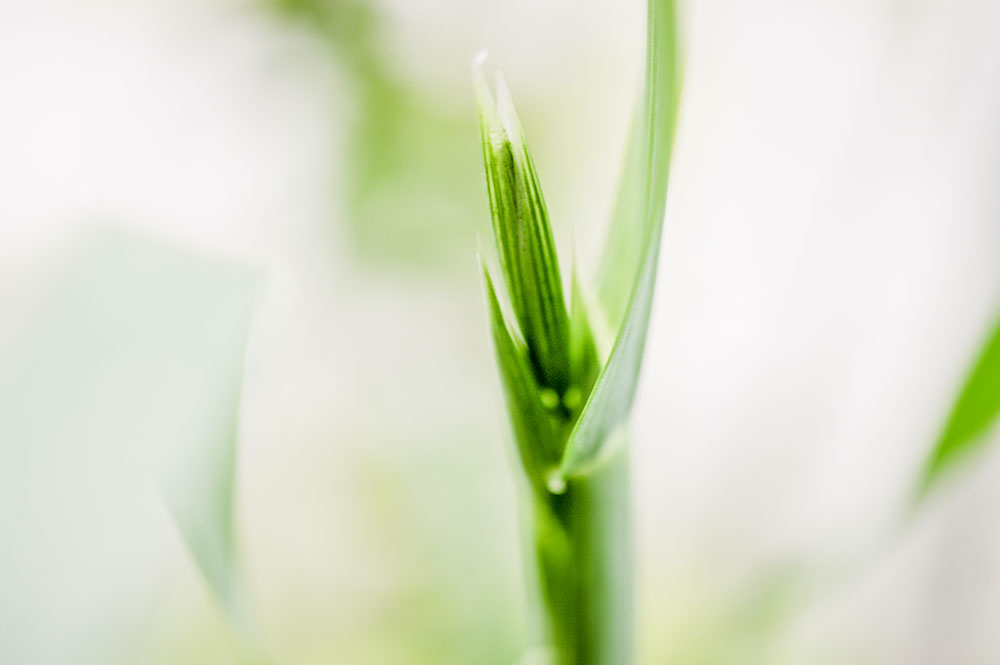 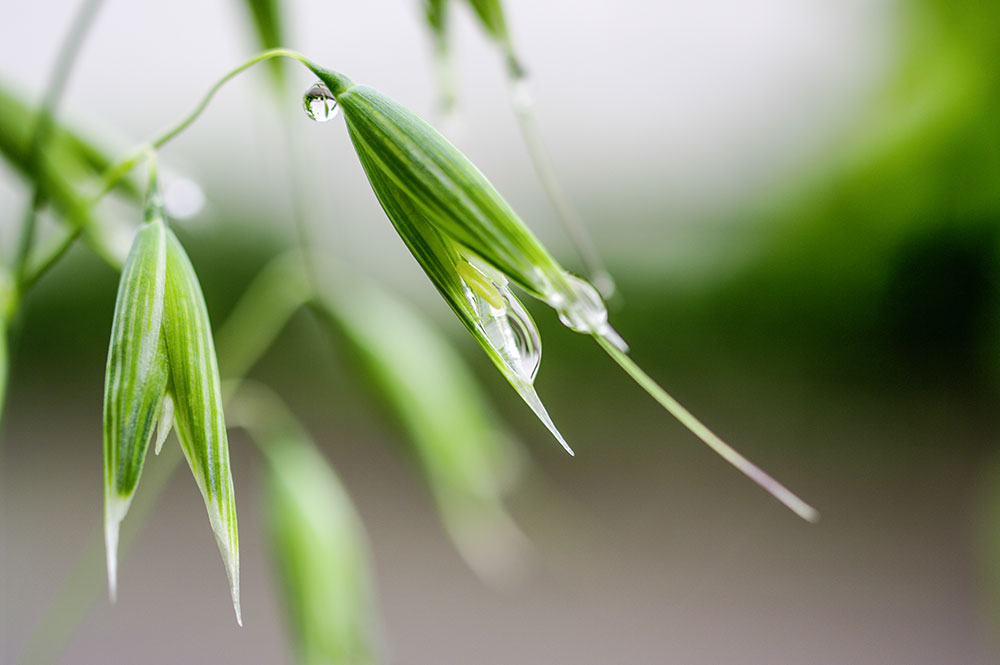 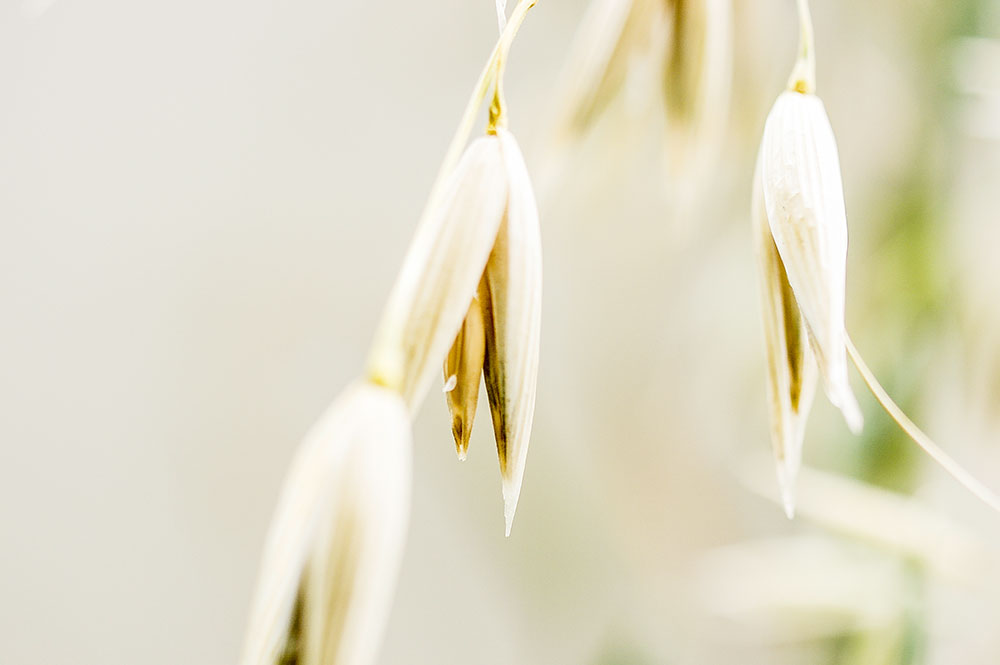 And your gut bacteria loves me, too.

If you eat me regularly, your intestinal flora starts to produce a specific fatty acid called butyrate, which helps to regenerate your colon mucosa. And because my fibre delays the absorption of nutrients, your blood sugar level rises more slowly. This, correspondingly, lowers the release of insulin. Hopefully this is not so important for you. But it represents a big benefit for patients with type 2 diabetes. A study at the Havelhöhe Community Hospital in Berlin showed that type 2 diabetes patients require up to 30% less insulin if they eat oatmeal two days a week. The effects last for up to four weeks.4

... I feel as though we’ve known each other forever. And as a grain so embedded in your cultural history, I suppose we have. Perhaps that is why I also have curative properties, especially with diseases that are linked to your modern way of life. These include exhaustion and sleep disorders. As a result, I am a popular ingredient in anthroposophical medicine. And rightly so. Just think about it: If you spent more time outdoors and active rather than perhaps sat working on a computer, then you would have a much better night's sleep. You would consequently feel much better rested the next morning. Perhaps you should take me as an example. Though my cycle of rest and activity does not take place in one day, but over the course of the year. I start the year as lush green grass, which becomes drier, more golden and more delicate as the months pass. When my seeds are ripe, they alone carry the germ of life. Because I am an annual plant, my stem and roots will die. This is not a bad thing, I don't have to fight it. My ripe seeds sprout a new vibrant green shoot the following year, so I can let nature take its course. Try taking a leaf out of my book some time.