The wisdom of bees

It seems like a utopia: a society from which no one is excluded, one that is cooperative and effectively organised at the same time – and has been for 30 million years. That is how bees live. According to the renowned bee researcher Jürgen Tautz, we can learn much from them. What exactly? And why? 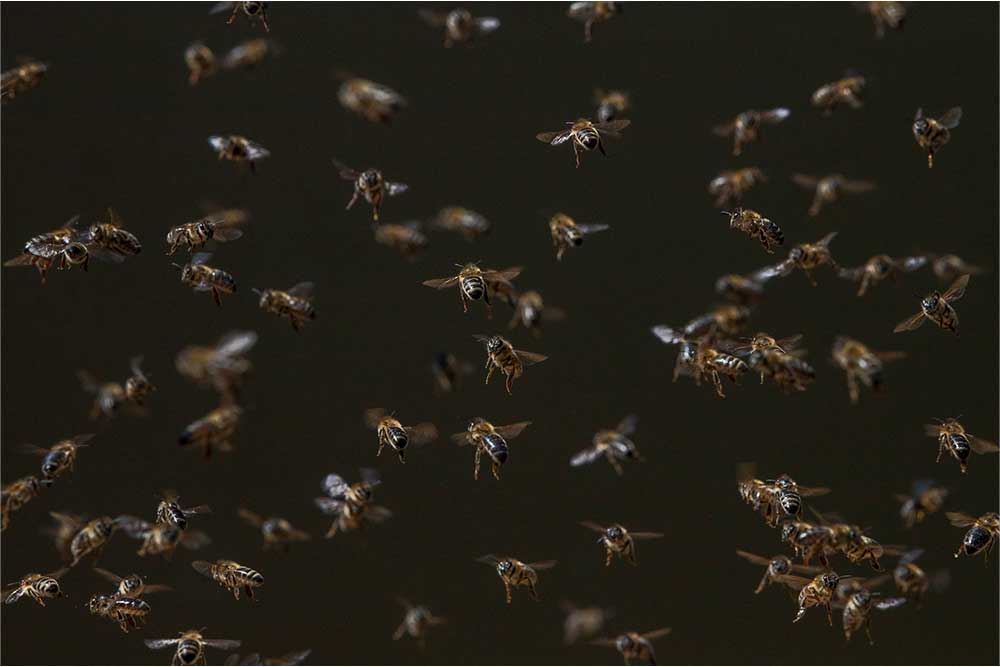 “Who directs bees’ activities? No one. Each bee decides for itself what to do.” Jürgen Tautz
Photo: Ingo Arndt

Jürgen Tautz works out that humans have been around for approximately 6 million years; bees for around 30 million years. Back then, our planet was still inhabited by dinosaurs. As they have evolved, the two species have developed very different tools and strategies. Although, bees have had more time. So, there’s no shame in learning some things from them: their social state, the way they equally divide work, their sustainable use of resources and maybe even their sisterhood, which truly appears utopian.

From one populace to another

First, we want to know: how can communities consisting of up to 50,000 individuals effectively organise themselves? As Tautz knows, bees live in flat hierarchies, divide labour equally and work incredibly well together. All bees are equal, regardless of whether they are responsible for nest-building, brood care, foraging, climate control in the beehive or its defence. Only the queen has a special role. She is perfectly cared for, for one. But she also has the biggest responsibility; she serves for life.

Only the queen bee mates with male bees from other colonies, the drones. She is the mother of all the offspring. Consequently, each colony of bees consists of full and half-sisters, who do not themselves reproduce but collectively care for the next generation. Bees have a very broad definition of family.

One for all, all for one

In bee colonies, no one is excluded or forgotten. No bee starves – unless the whole colony starves. Even workers that are not currently being used are fed and remain ready for action should they be needed. We could learn a thing or two from the value bees place on individual, or rather, particular groups of workers, as well as the long-term perspective they take in relation to the ‘labour market’.

“As it is the community that counts, a single bee can sometimes be lazy. Nevertheless, as a populace, bees are incredibly hard-working.”

Fake news has no chance in a bee colony

Bees need to be able to rely on one another. However, the veracity of their messages is very high – and does not get buried in a flood of information. Bees distinguish between news that is only interesting for certain colony representatives and news that everyone in the beehive must receive immediately and take seriously. Tautz confirms that they have patterns of communication that emphasise feedback and consensus instead of top-down decisions.

“This is how swarm intelligence manifests. What would we humans do for such a thing ...” 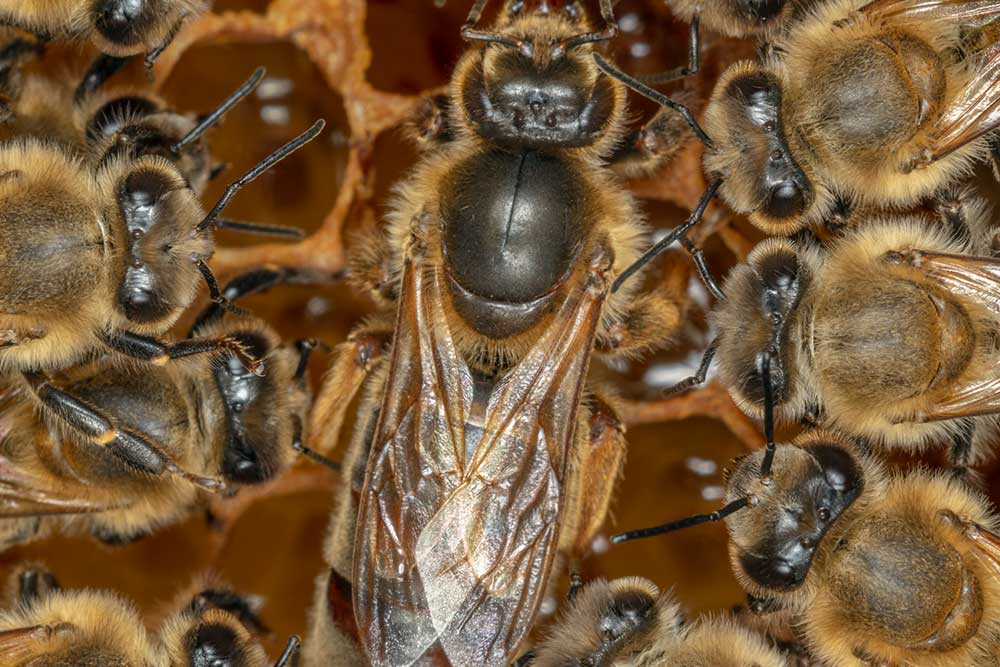 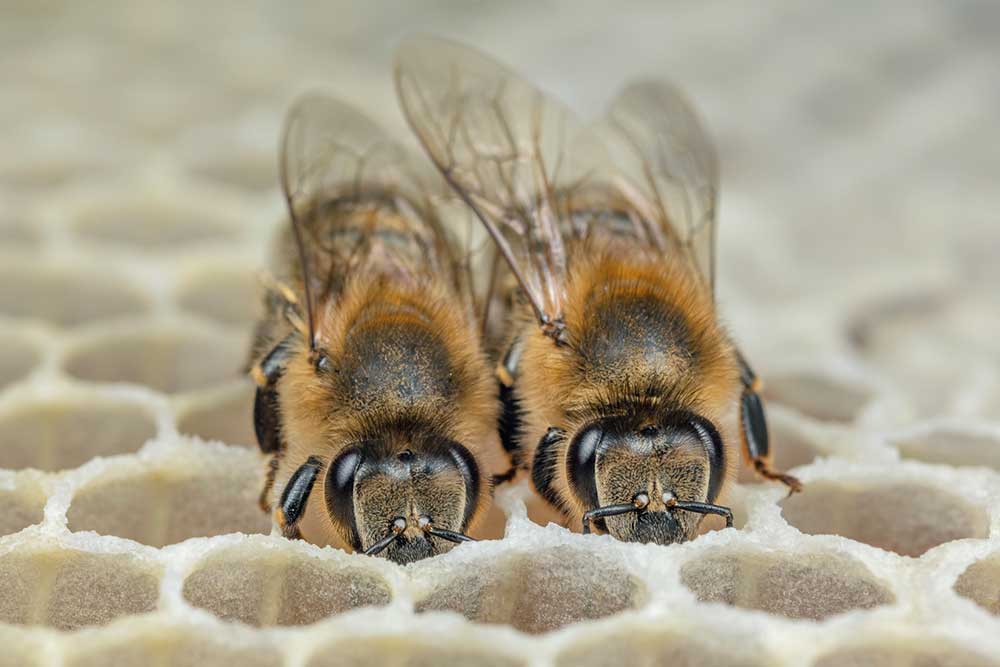 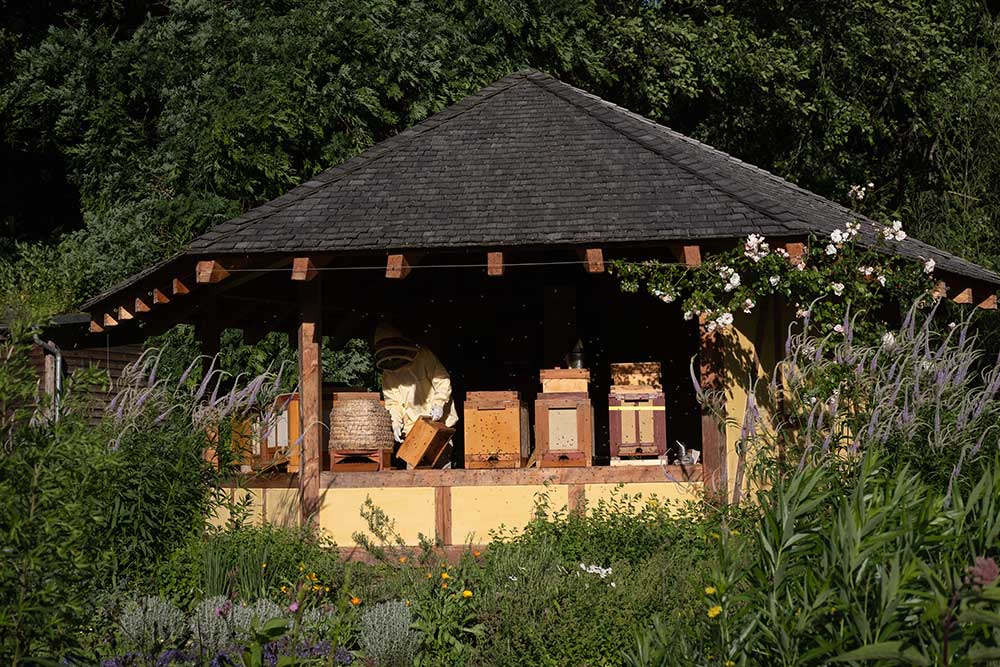 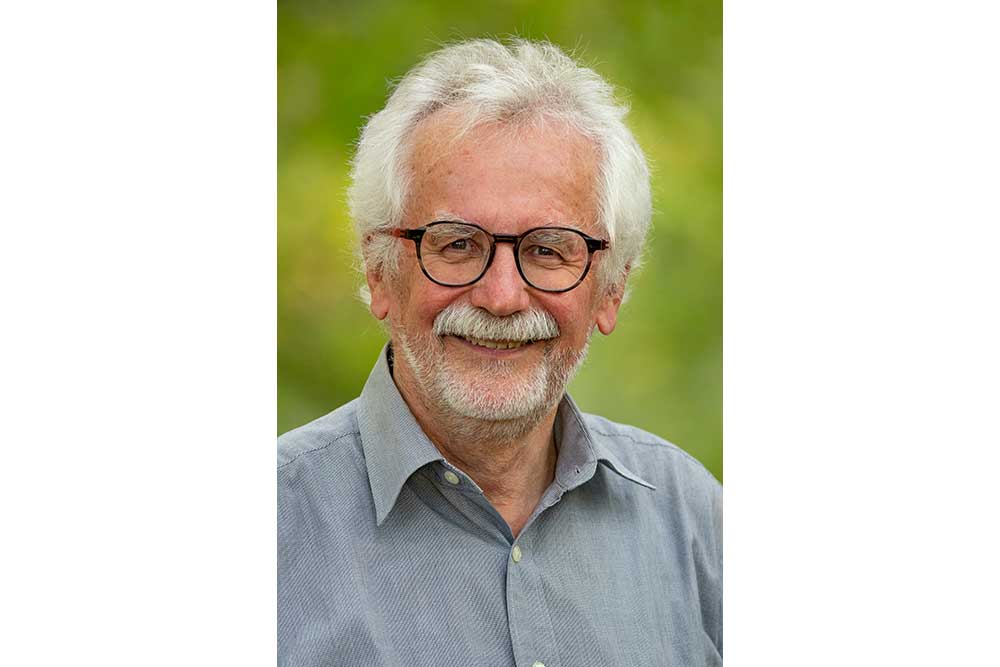 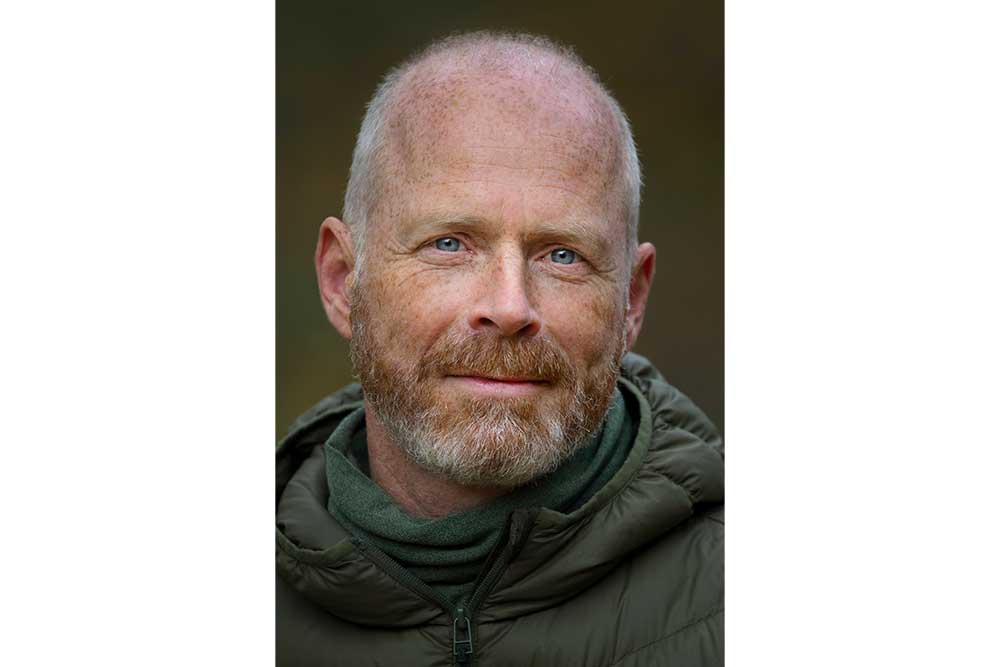 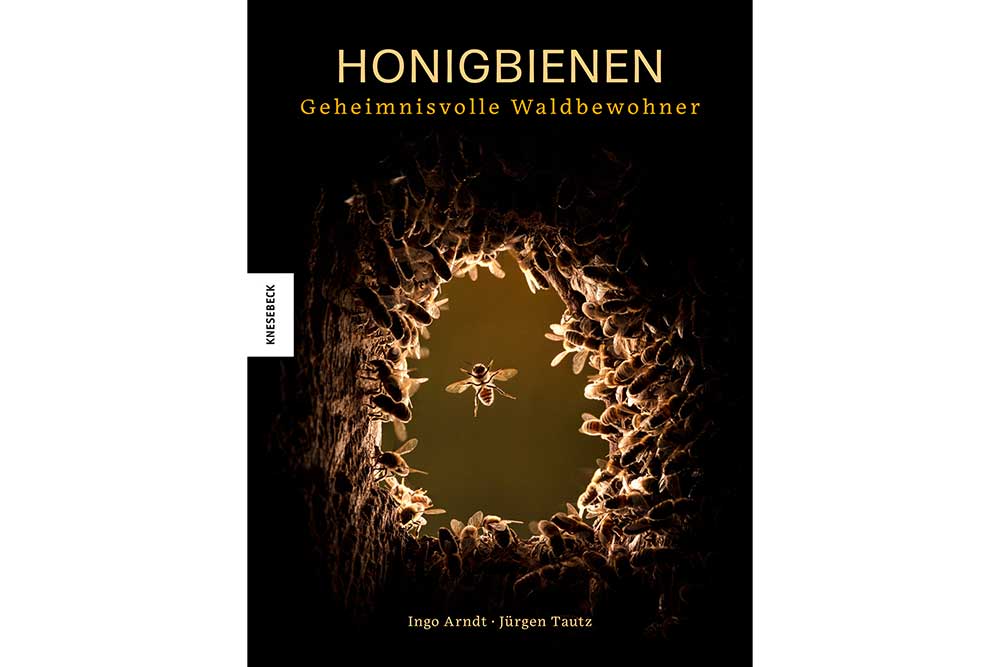 The queen is fed by workers, cleaned and led to the oviposition via the honeycombs.
Photo: Ingo Arndt
Bees’ secret to success: in the colony, each bee realises its potential.
Photo: Ingo Arndt
In WALA’s medicinal plant garden, humans and bees work together.
Photo: Ingo Arndt
Prof. Dr. Jürgen Tautz is a bee expert, sociobiologist, behavioral scientist and professor emeritus at the Biocenter of the University of Würzburg. He is a bestselling author and has received several awards for successfully communicating science to a broad public.
Photo: Ingo Arndt
Ingo Arndt is one of the world's outstanding nature photographers. His pictures appear in international magazines and journals such as National Geographic, GEO, Stern, or BBC Wildlife. He has received numerous awards, including the "World Press Photo Award", as well as the "Wildlife Photographer of the Year Award" several times.
Photo: Ingo Arndt
Together with wildlife photographer Ingo Arndt, bee researcher Jürgen Tautz has published a visually stunning book called Wild Honey Bees: An Intimate Portrait. wala.world spoke with him about his research findings.
Photo: Ingo Arndt

The long presence of honey bees on our earth proves how resilient, adaptable and sustainable they are. Jürgen Tautz assumes that they – in contrast to us humans – will be able to cope with future ecological challenges. He is fascinated by the fact that bees not only secure their own survival but create habitats for themselves and others. By collecting pollen and nectar, they pollinate the plants they fly towards and in doing so, ensure their continued survival. You could say that bees are not just sustainable, but ultra-sustainable. They preserve and create resources.

How much humankind can bees tolerate?

“Both realities should exist alongside one another: bee colonies kept by beekeepers for the benefit of all of us, but also bee colonies that, as wild animals, are an important building block of forest ecosystems.”

What might a healthy coexistence of – or maybe even a cooperation between – humans and bees look like? In WALA’s medicinal plant garden, we talk about “mindful beekeeping”. Here, humans and bees are part of a bigger picture. They find their place within the organism that is the garden, which the bipeds and hexapods need equally. Joscha Huter, a gardener who is responsible for 20 of WALA’s bee colonies, says: “It’s an honour to work with such highly developed creatures. We can learn so much from bees.” And after all, that is exactly the point.

The path that runs around the new WALA laboratory building clearly demonstrates that you can't put a price on biodiversity. This is why WALA is not only building new houses for lizards and bees, but is also saving old trees from being felled.