Helping to shape the World’s Future

Ecological or organic farming avoids the use of pesticides and chemical fertilisers. A good approach. However, some businesses go one step further by not only farming organically, but also by practising biodynamic cultivation methods that aim to benefit both humans and nature. 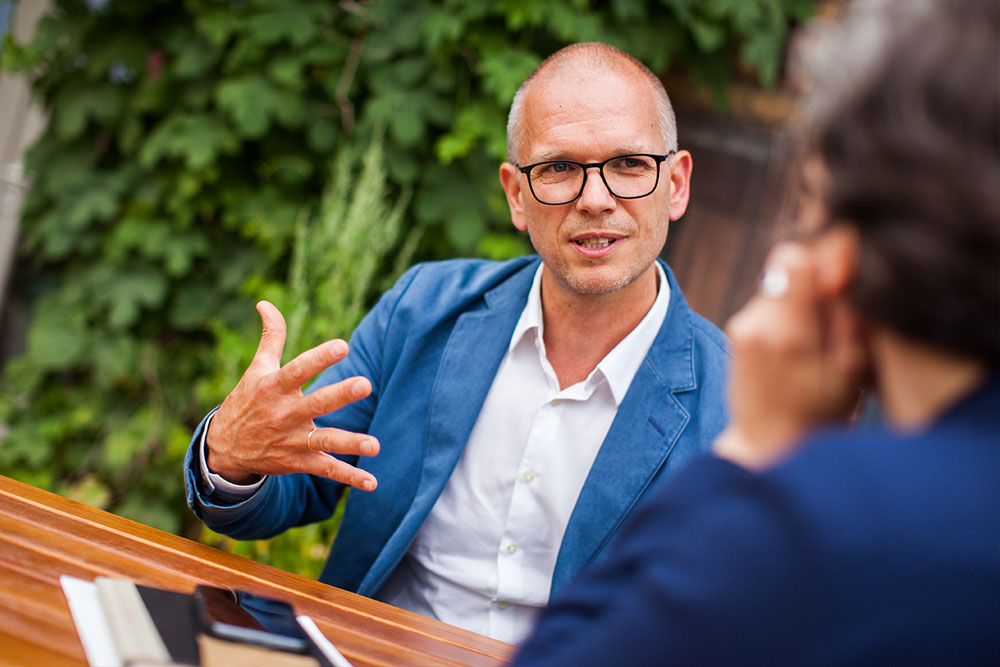 Dr. Alexander Gerber (born 1966) is the CEO of Demeter e. V. After a farming apprenticeship on a biodynamic farm, he studied agricultural sciences at Hohenheim University from 1989 to 1994.
Photo: Stephanie Schweigert

„As we farm, we are bringing about evolution – we are helping to shape the future of the world,“ explains Demeter’s CEO Dr. Alexander Gerber. „In doing so, we have to ask ourselves which direction we want this development to take.“ It was back in 1924 when several farmers approached Rudolf Steiner with the very same question. The founder of anthroposophy not only started the Waldorf school movement and, together with Ita Wegman, anthropological medicine – he was also a pioneer in other areas of life. Against the background of budding industrialisation, it was now a question of stimulating the holistic development of farming. „From my point of view, a basic aspect of the biodynamic concept is to address the question of meaning,“ Alexander Gerber highlights. „What might – or what should – farming look like in the future? What foods do we need for the human race to develop healthily? Economic activity is then really just the framework within which we can answer these questions.“

Much of what Rudolf Steiner addressed in The Agriculture Course is still highly relevant today. Improving soil quality with compost and cow manure and treating people, animals and the earth with respect are still important areas of development. The idea of setting up the farm as a self-contained organism, in which a healthy balance is maintained between the cultivated and arable land and the number of animals kept on the farm, is particularly convincing in times of increasing one-sided specialisation in certain branches of the industry. And for a very good reason: with their holistic approach, biodynamic farms are particularly environmentally-friendly and sustainable. Many Demeter businesses are also discussing a different way of managing land today. It is common for non-profit institutions to own farms and the arable land that comes with them.

More pressure on prices in the food market

However, biodynamic farming is labour-intensive and the pressure on prices in the food market is high. So how do these businesses still manage to be cost-efficient? "The costs are actually higher," Alexander Gerber confirms. "For example, we need more space and larger stalls for cows with horns. But this results in a quality and an added value that are acknowledged and appreciated by many customers. As a single entity, this enables us to aim for higher prices in the specialised organic food trade, for instance." 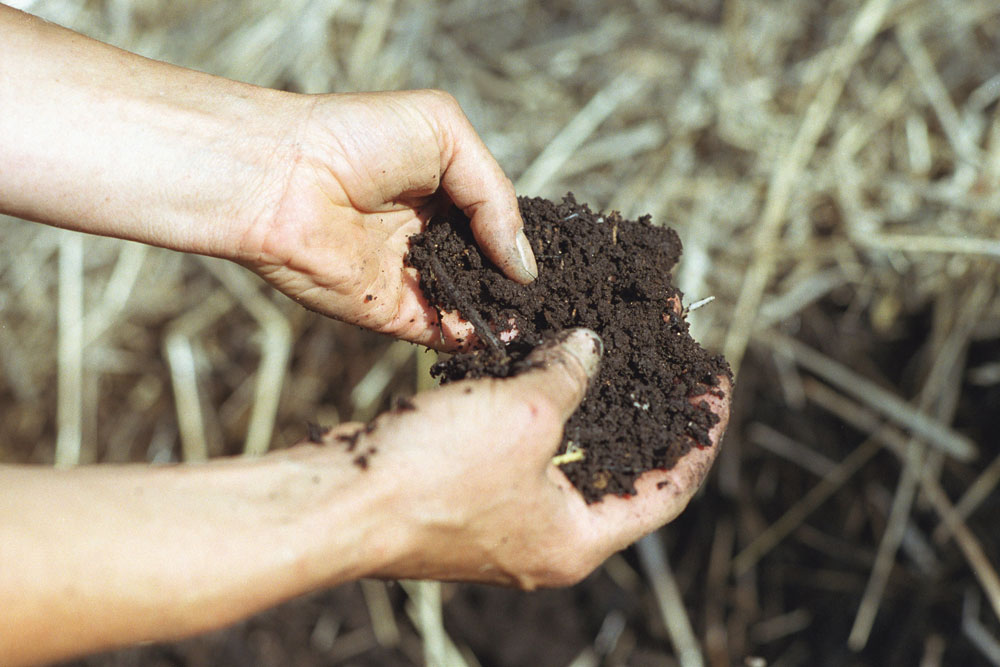 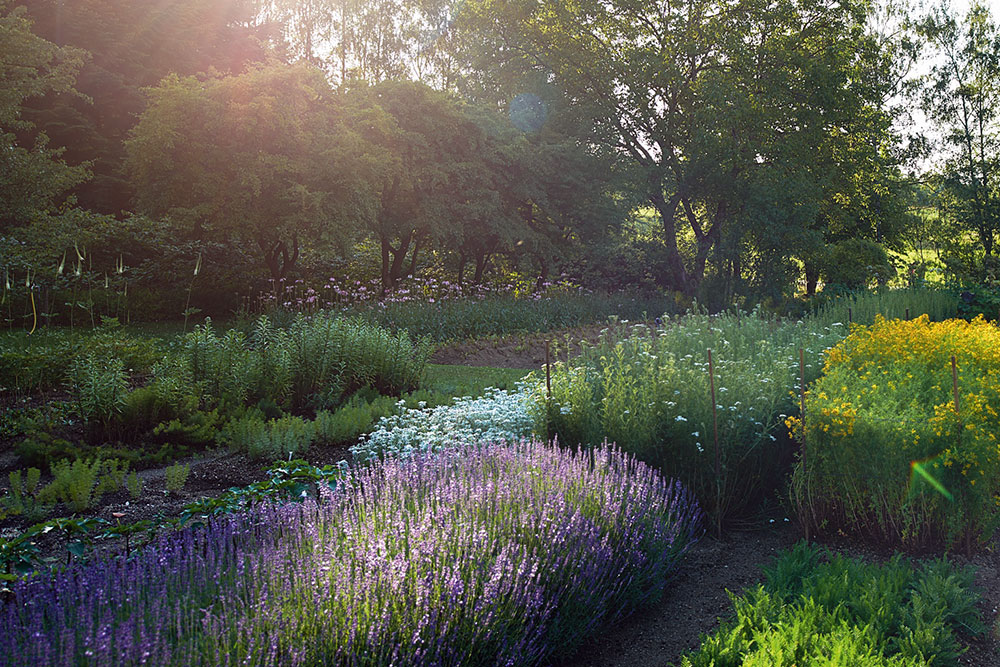 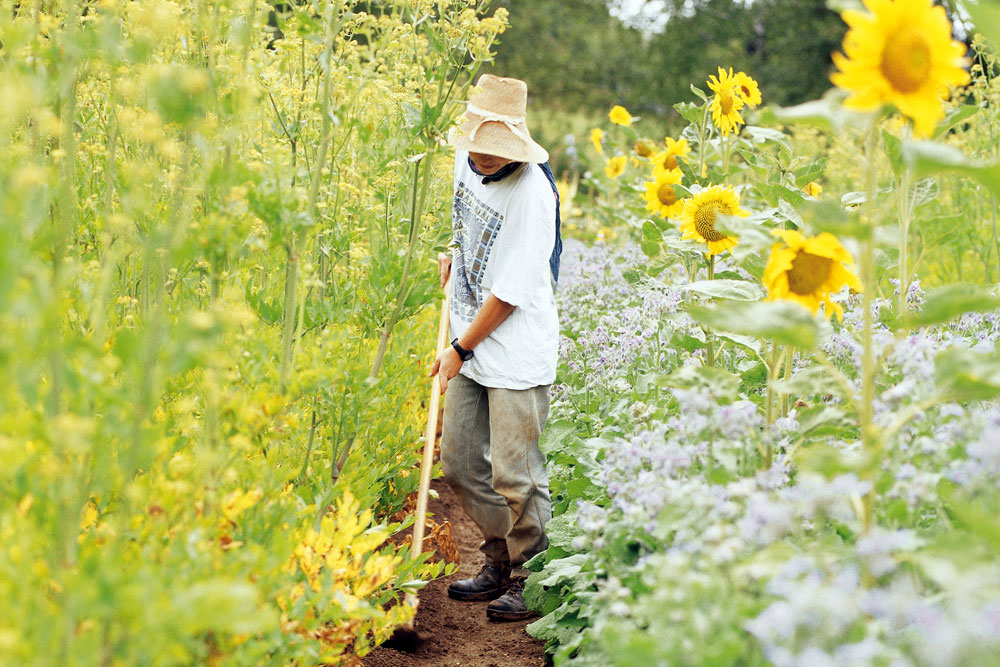 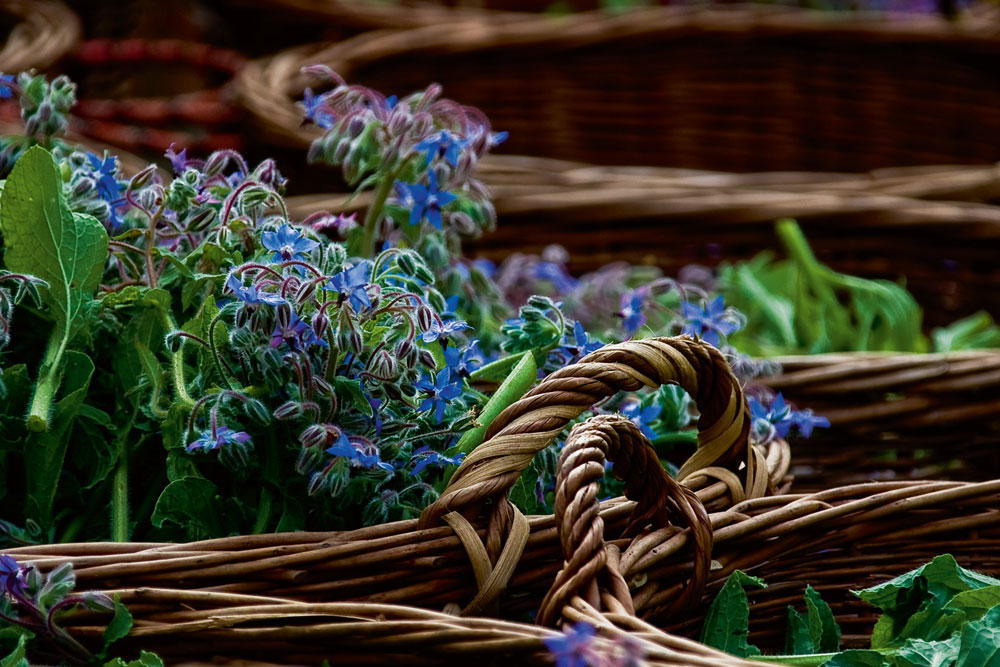 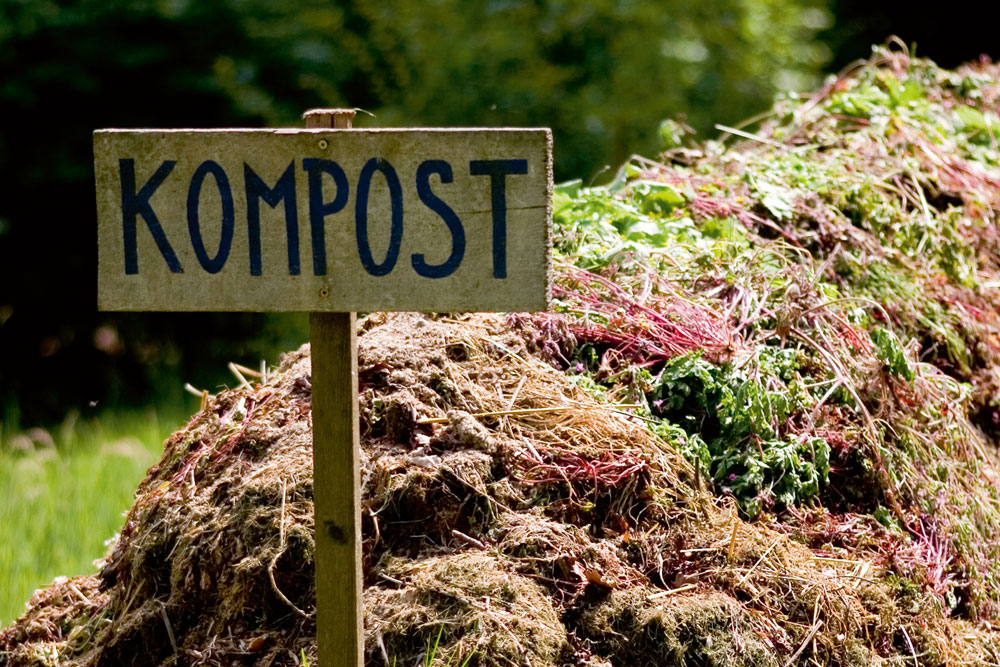 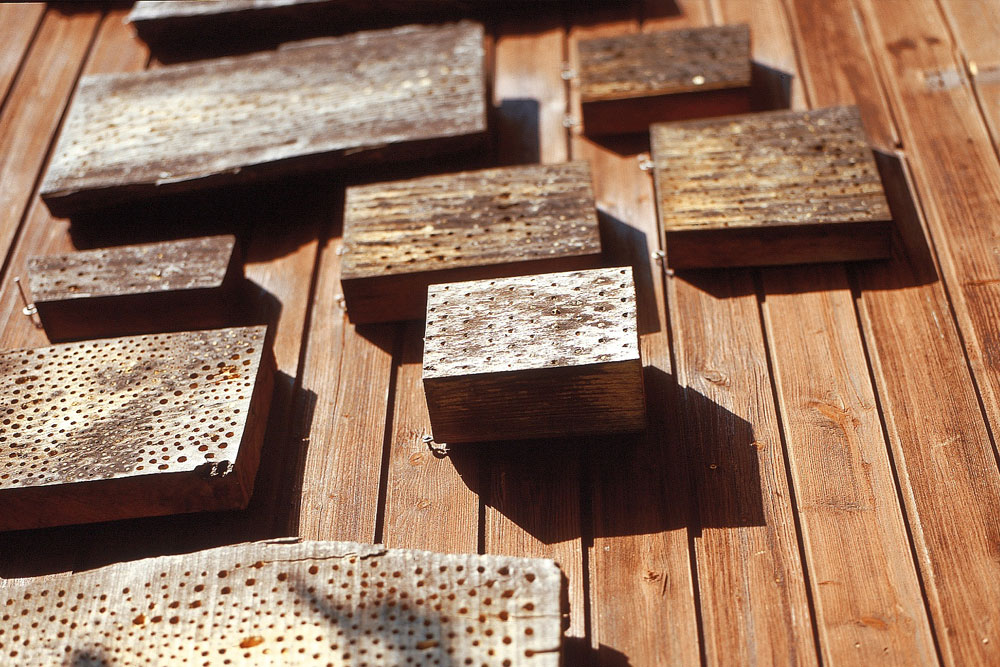 The Demeter seal is not just an organic label; it has become a strong brand. Surveys regularly demonstrate that consumer trust is high: they appreciate the strict requirements, which not only go beyond the minimum standards of the EU organic label, but also those of certain other organic associations. From the point of view of the organisation, however, individual responsibility is more important than the ever-increasing number of guidelines – and Demeter wants to make sure this becomes the focal point once again. The organisation is currently working on criteria and indicators for all areas of sustainability, via which their producers and processors can define individual development goals.

Every individual has a responsibility

This is an approach that fits in well with the philosophical roots of the Demeter movement. "From an anthropological perspective, it is important for us humans to take responsibility and initiative as individuals," explains Gerber. “However, such behaviour tends to be undermined by guidelines – there is a danger of ‘textbook farming’, which is not very far removed from conventional farming. Whatever is on the instruction leaflet that comes with a spray, those are our guidelines. So the question is, how can we give the business side of things more leeway, but still establish enough commitment?"

Encouraging further development of the movement

Business development talks could ensure this commitment. Then, the significance of guidelines and controls would take a back seat. According to Gerber, it will be a few more years until the new system has become established, but it is "in the pipeline". This is the sort of progress that opens up new perspectives for all of those involved. "With this, we want to reformulate our promise to consumers: it’s less about our organisation being the strictest, and rather about the fact it encourages further development and movement. In this way, we want to create more leeway for responsibility so that it can become an ever-evolving force."

This article was first published in viaWALA December 2016.