Arnica, in the form of our arnica mother tincture, is entirely biodegradable. This was the conclusion reached by a study commissioned by WALA with a view to combatting the ever-growing problem of water pollution, particularly where medication residue is concerned.

This issue is more topical than ever: some 4,000 pharmaceutically active ingredients are used worldwide and a total of 713 active ingredients and 142 degradation products have already been detected in the environment.1 Chief among these are residue of painkillers, antibiotics, hormones, lipid reducers and epilepsy medications. Makers of medicinal products for human use are required to test the effects of their preparations on the environment. However, as this has only been the case since 2001, the limits that have now been defined do not apply for older medications. 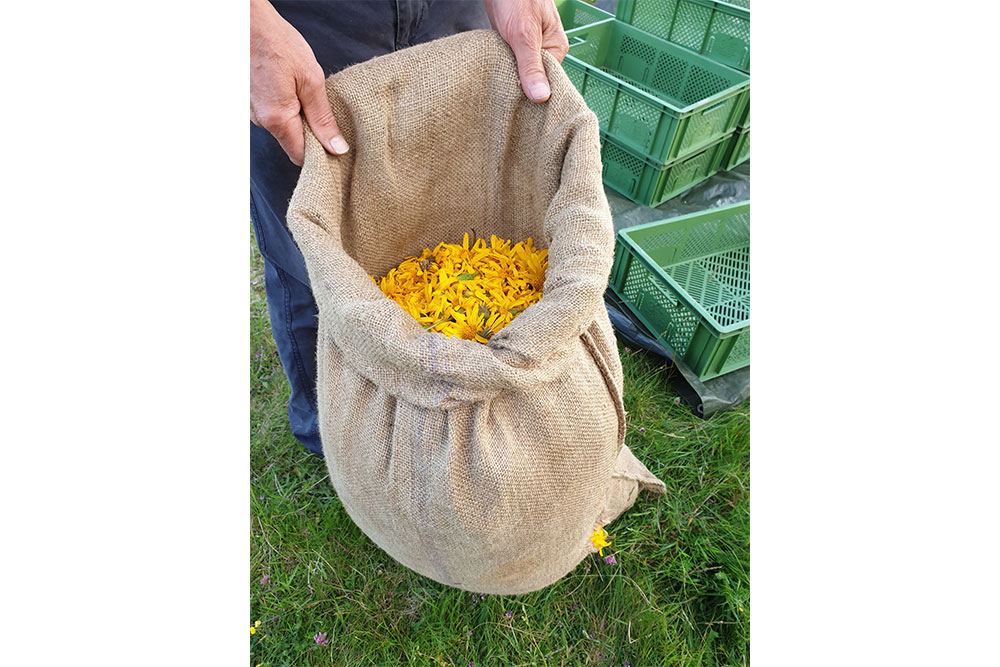 Unforeseeable consequences for the population

Pharmaceutical residue in the environment – particularly in bodies of water – takes its toll from both an ecological and environmental perspective. It stunts the growth of plants and algae, affects animal reproduction and, in some cases, even causes animals to suffer from organ failure. The level of residue is getting out of hand in almost all German and European sewage plants. In Germany, traces of an estimated 150 active ingredients can already be found in surface water. Upgrading these sewage plants would cost an enormous amount of money. As well as this, far too little research has been undertaken on how this affects people. The welcome advances in medicine have an undeniable downside: because our society is getting older and older, its need for medicine is increasing as well. 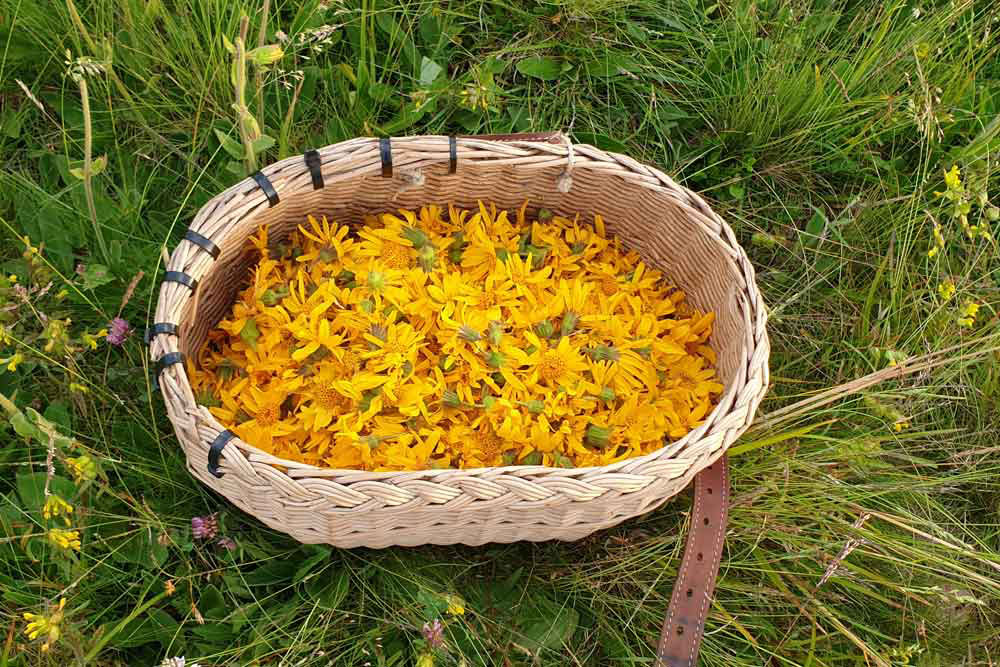 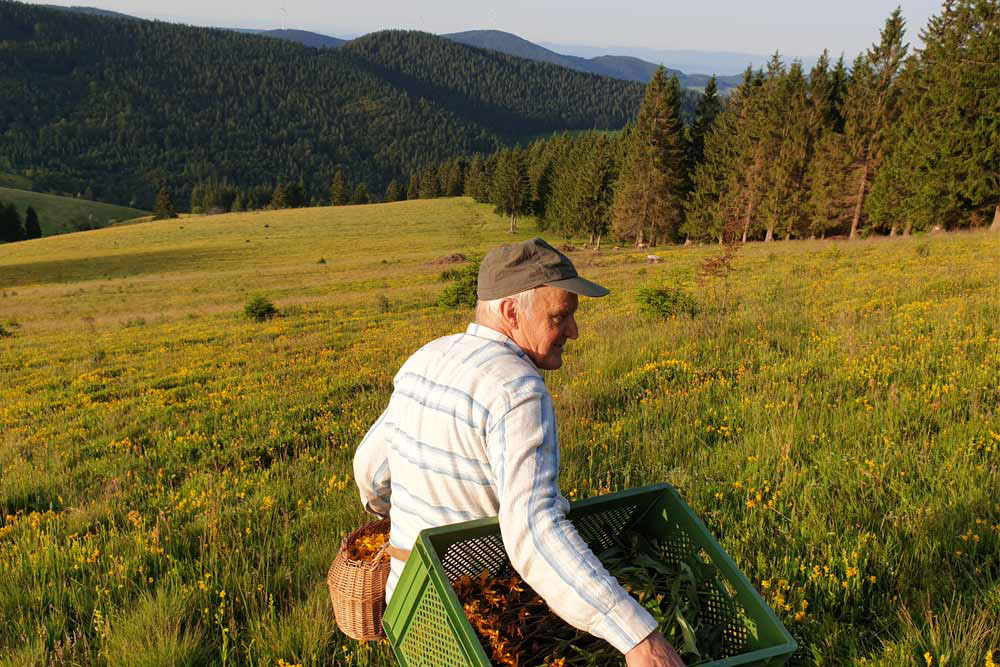 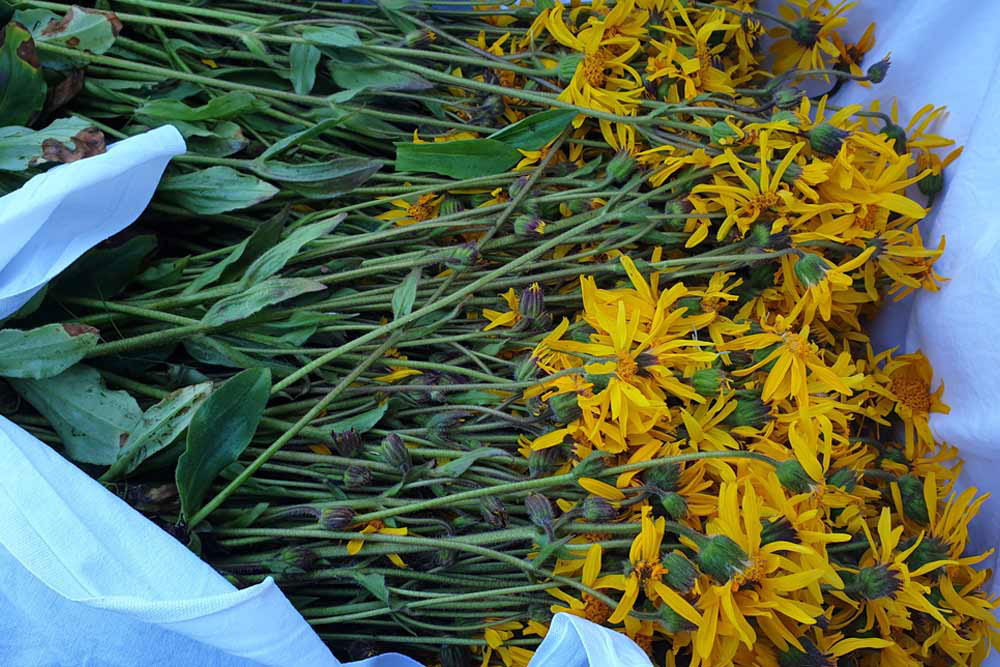 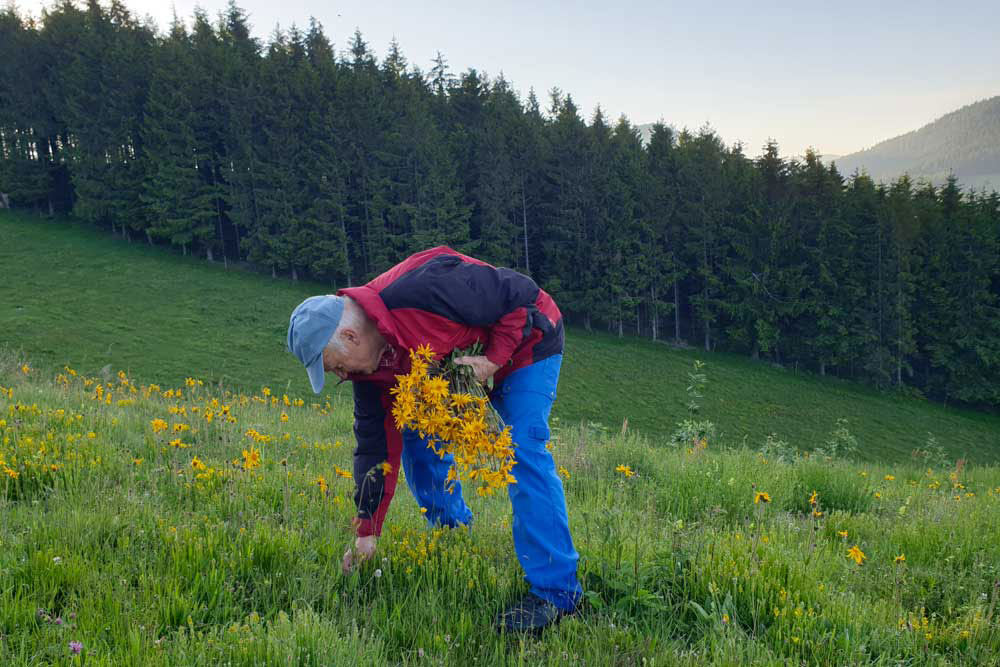 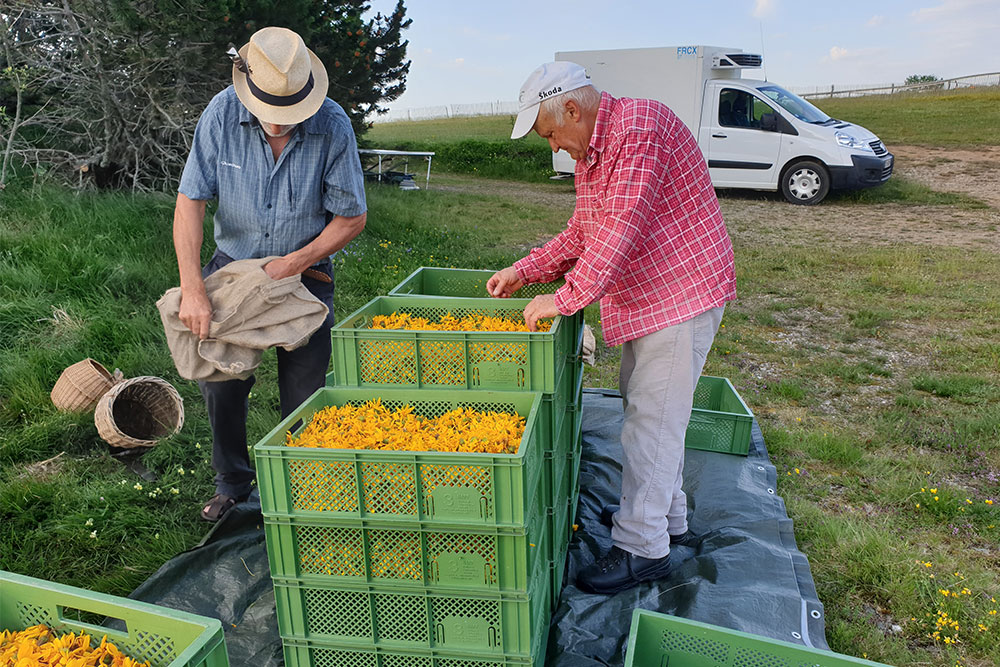 The study had been commissioned by WALA’s Pharmaceutical and Cosmetics Residue working group back in summer 2017. It was conducted by Hydrotox GmbH, an independent, Freiburg-based laboratory specialising in ecotoxicology and water pollution control, which documented the biodegradability of the arnica mother tincture based on a standardised method.2 The subject in question is a highly concentrated, aqueous arnica extract, which is found in a number of WALA medicines, some of which are used to treat blunt injuries. WALA’s arnica mother tincture was found to be easily biodegradable and therefore water-neutral.

Thriving best at high altitudes, arnica (Arnica montana L.) has long been the medicinal plant of choice for bruises, sprains and haematomas. Owing to its ability to help wounds to heal, prevent inflammations and soothe pain, arnica can be found in a number of WALA medicines, which for example are used to treat blunt injuries and also inflammatory and degenerative conditions affecting the musculoskeletal system.

Read more about Arnica from the Black Forest

[2] At WALA Heilmittel GmbH, a mother tincture is defined as an aqueous medicinal plant extract that has been preserved by means of fermentation.