WALA steps on the (bio)gas

Since January 2020, WALA has been using exclusively biomethane at its Bad Boll headquarters – paying half a million euros a year more than it would have done for conventional natural gas. Why does it choose to do this?

“We take nature into account in all our thoughts and actions. And we do this out of conviction. Our guiding principle is to leave our planet better than we found it.
[from WALA’s Environmental Statement 2020] 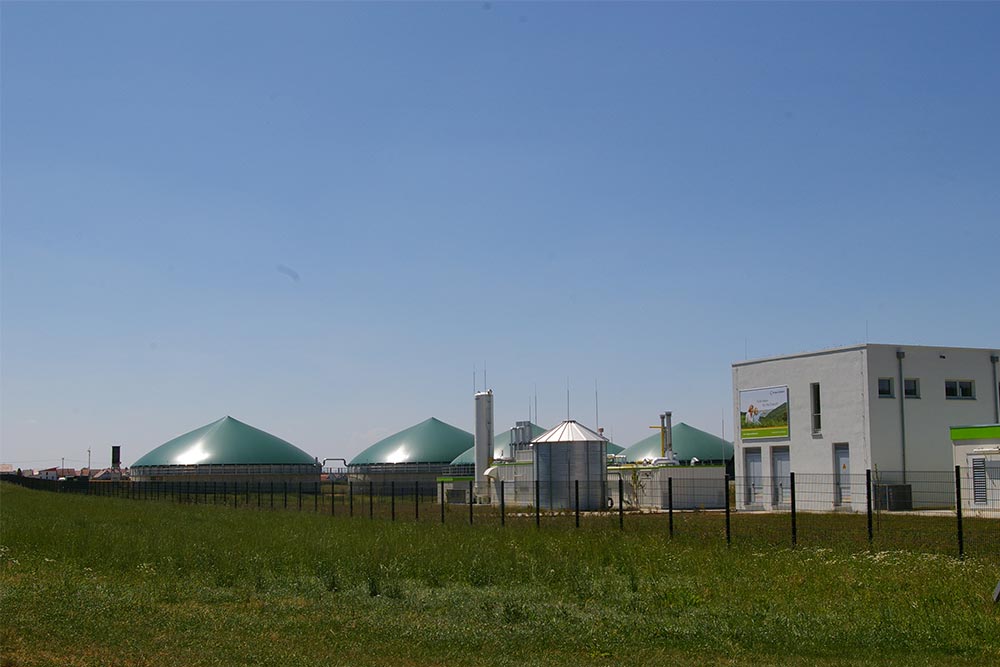 To supply its Bad Boll headquarters with energy, WALA uses exclusively biomethane, which is generated in biogas plants such as this one here in Riedlingen.
Photo: Christian Dany

WALA has been working for many years to achieve climate neutrality. As far back as 2001, the company ushered in the change from fossil fuels to renewable energies, sourcing 100 percent green electricity from renewable sources. “In 2019, we began switching our gas supply to biomethane, starting with our laboratory building”, says Environmental Officer Stefan Weiland. Together with his colleagues, he is responsible for coming up with strategies for developing WALA into a climate-neutral company. The plan was to use exclusively biomethane for heating and process heat by 2050. However, to the Environmental Officer’s pleasant surprise, the company decided to aim higher. As Weiland recalls: “Top management took the decision to switch completely to biogas effective 1 January 2020. This allows us to reduce our CO2 emissions by some 2,000 tonnes a year – a huge step towards climate neutrality.” Given the immense additional costs involved, this is by no means a foregone conclusion.

Weiland: “However, the decision fits with WALA and our company philosophy. After all, our declared goal includes being socially effective and, at the same time, safeguarding natural raw materials and natural surroundings. We see it as our duty to take responsibility for humans and for nature.” He also makes reference to the Paris Climate Agreement, which was signed by a total of 195 countries in December 2015. WALA subscribes wholeheartedly to this agreement and its aim: to keep the increase in global warming to well below 2 degrees above pre-industrial values, and even to 1.5 degrees if possible. This calls for a dramatic and immediate reduction in CO2 emissions. As Stefan Weiland explains: “Our focus is on reducing WALA’s CO2 output to unavoidable emissions and then offsetting these completely.”

But how does a company go climate-neutral? By avoiding or offsetting emissions. “We opted for the avoidance approach and have fared very well”, reports Stefan Weiland. “In this way, WALA has achieved around 75 percent CO2 neutrality since 2020. Real neutrality. Not the kind that is offset by acquiring pollution rights. After all, offsetting only combats the symptoms of greenhouse gases but not the root cause.” Given that energy is by far the greatest lever when it comes to climate protection, Stefan Weiland also sees it as being the key factor at WALA. Every year, the company consumes around 9,000 megawatt hours of gas for heating, hot water and generating steam for its medicine production. By way of comparison, an average four-person household needs 4,000 kilowatt hours. 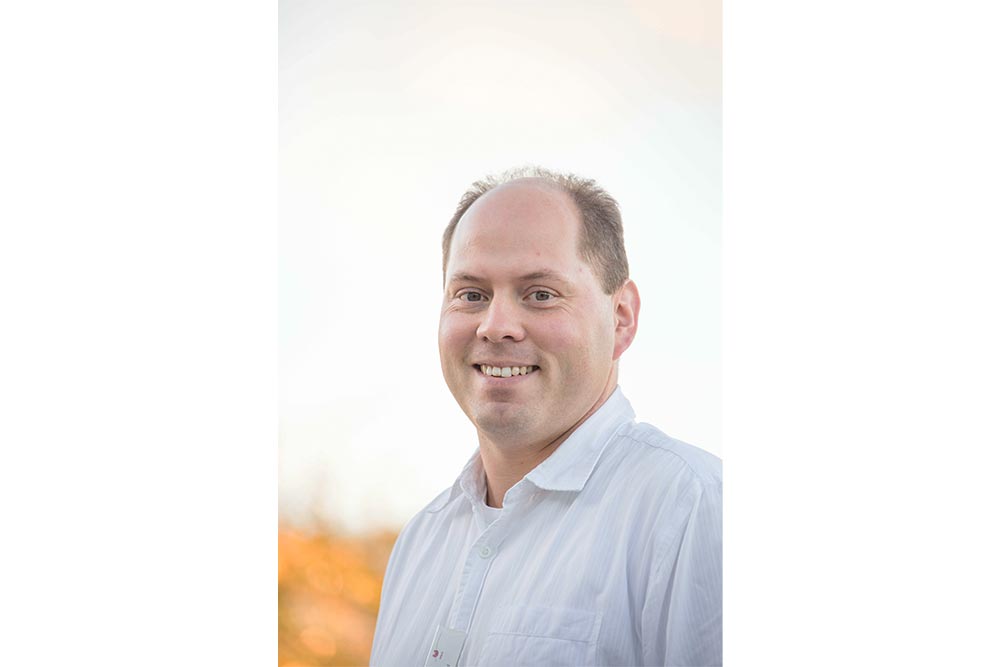 Is it even possible to keep WALA constantly supplied with these enormous quantities of biomethane? “There’s no doubt about it”, confirms Stefan Weiland. “Our contractual partner, BMP Greengas in Munich, ensures that the quantities needed by WALA actually come from renewable energy generation. Finding a suitable, high-performance partner was no mean feat.” What ultimately tipped the balance in favour of BMP Greengas was that the biogas plants from which it provides biomethane for WALA do not use renewable raw materials as their basic material.

The biomethane generated from the residual material is fed into the regular natural gas grid, to which WALA is still connected. Weiland: “As with green electricity, the supply contract ensures that the amount we source has indeed been generated as biomethane.”

Not in competition with agricultural food production

Stefan Weiland also explains why this is so important: “It is vital for us that the biogas plant should not be in competition for agricultural land, as this has the effect of pushing up rent prices. Rather than growing food specially for use in the plant, biogenic waste is used. This is food waste from the region (e.g. from canteens, restaurants, press houses or bakeries), manure from regional farmers and the contents of green household waste bins from the city and district of Fulda – all in all, almost 60 tonnes every year. These materials ferment under exclusion of air in an ongoing process, with microorganisms also playing their part in producing the raw biogas. This is refined on location to bio-natural gas with a methane content of 96 percent and subsequently fed into the natural gas grid as renewable energy. And, as the WALA Environmental Officer affirms: “Biomethane is of the same quality as normal natural gas”. In the interests of sustainability, farmers from the region use the organic fertiliser from the fermentation process in the plant, thereby closing the natural cycle.

Protecting the environment is an ongoing task

At this point, WALA could easily have chosen to rest on its laurels, having already replaced 91.9 percent of its overall energy needs with renewable energies. But, as Stefan Weiland stresses, “we don’t do this because protecting the environment and combating climate change is an ongoing battle”. He already has his sights set on his next project: a WALA CO2 fund into which WALA pays for unavoidable emissions. This is in order to initiate projects for reducing or avoiding emissions during upstream processes, for example when distilling rose oil. As Stefan Weiland himself puts it: “Even though WALA is already a role model, we are still working for a better world”.